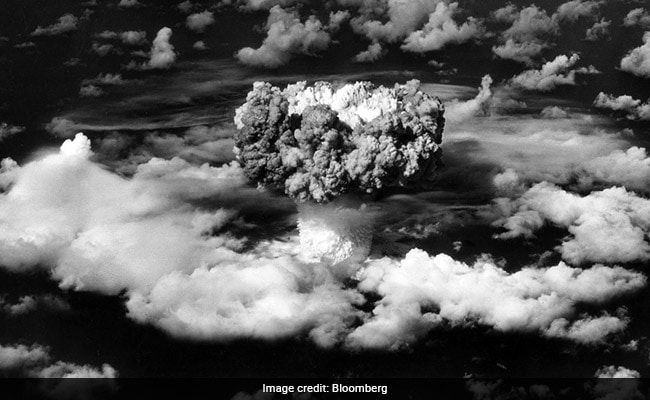 Even a relatively small-scale conflict would have devastating consequences.

Five billion people would die in a modern nuclear war with the impact of global famine – triggered by soot blocking sunlight in the atmosphere – likely to far exceed the casualties caused by the deadly explosions.

Scientists from Rutgers University have mapped the effects of six possible nuclear conflict scenarios. A full-scale war between the United States and Russia, the worst possible scenario, would wipe out more than half of humanity, they said in the study published in the journal Nature Food.

The estimates were based on calculations of the amount of soot that would enter the atmosphere from firestorms triggered by the detonation of nuclear weapons. The researchers used a climate prediction tool supported by the National Center for Atmospheric Research, which allowed them to estimate the productivity of major crops country by country.

Even a relatively small-scale conflict would have devastating consequences for global food production. A localized battle between India and Pakistan would see crop yields fall by around 7% in five years, the study says, while a US-Russian war would see production fall by 90% in three to four years. .

The researchers also considered whether using crops currently used as animal feed or reducing food waste could offset losses immediately after the conflict, but concluded savings would be minimal in larger-scale battles.

The study comes after the specter of a conflict between the United States and Russia was raised following Vladimir Putin’s invasion of Ukraine. Russian Foreign Minister Sergei Lavrov warned in April that there was a “serious” risk of a nuclear war breaking out.

“The data tells us one thing,” said Alan Robock, study co-author and professor of climate science in Rutgers University’s Department of Environmental Science. “We must prevent a nuclear war from occurring.”

(Except for the title, this story has not been edited by NDTV staff and is published from a syndicated feed.)