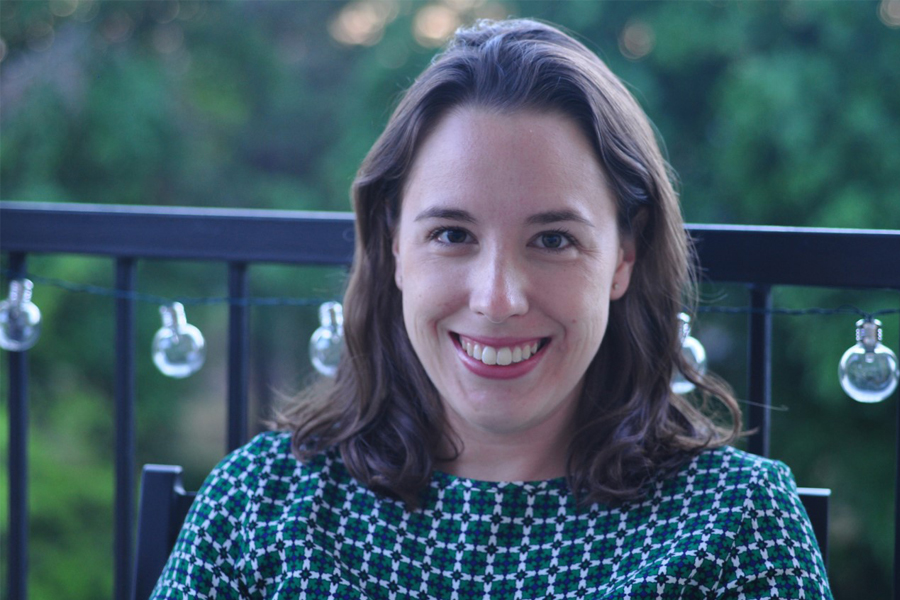 A researcher at Florida State University has received funding from the National Oceanic and Atmospheric Administration to improve the accuracy of forecasting tropical cyclone formation.

Allison Wing, assistant professor of meteorology in the Department of Earth, Ocean and Atmospheric Sciences, will use the $ 539,000 grant over three years to develop a new set of tools for identifying tropical disturbances. These new diagnostics will focus on the physical processes associated with convection, humidity and radiation – factors that affect these disturbances and are believed to determine the likelihood of them turning into tropical cyclones.

Tropical disturbances, such as the East African waves, are important drivers of the tropical climate, but can also serve as precursors to tropical cyclones. More recently, these types of waves were the source of Tropical Storm Fred and Hurricane Grace.

While much research and public attention has focused on the prediction and accuracy of tropical storms, much less has been devoted to how global climate models identify and represent precursor tropical disturbances that ultimately lead to formation. tropical cyclones. Scientists are still studying how the interactions between convection, humidity, and radiation affect the likelihood of a tropical disturbance turning into a tropical cyclone.

“Our new diagnostics will be incorporated into the larger NOAA Model Diagnostics Working Group software, which will allow model developers at NOAA and elsewhere to improve the representation of tropical disturbances and tropical cyclones in global climate models, â€Wing said. “In addition to improving models, this research will also improve our understanding of tropical disturbances and tropical cyclone formation.”

The Modeling, Analysis, Forecasting and Projection (MAPP) program is a competitive research program of the Climate Program Office of NOAA Research. Its mission is to enhance NOAA’s ability to understand, predict and project long-term variability and changes in the Earth system and to mitigate human and economic impacts.

â€œNOAA’s MAPP program supports basic research to improve the understanding and ability to predict Earth’s weather and climate,â€ said Vincent Salters, chair of the EOAS department. “Dr. Wing’s research for this award will investigate the mechanisms triggering tropical cyclogenesis by convective organizations at the synoptic scale, one of the most important open questions facing the research community on hurricane modeling.

In many ways, this new project is an extension of a current NOAA-funded collaboration between Wing and co-principal investigators Daehyun Kim, University of Washington, and Suzana Camargo, Lamont-Doherty Earth Observatory. from Columbia University. Researchers will join Wing again in undertaking this new line of inquiry.

â€œIn our current work, the research team has developed and applied process-oriented diagnostics for tropical cyclones in global climate models designed to identify the physical processes associated with good tropical cyclone simulations so that we can identify sources of bias the models and target areas for improvement, â€Wing said. “The new project targets the disturbances before they turn into a tropical cyclone.”

â€œThe EAO has a traditional force in science related to tropical weather and climate,â€ said Salters. â€œDr. Wing continues in this tradition and maintains FSU’s stellar reputation in this field. The award is recognition that Dr. Wing’s research is at the forefront of her discipline.

Learn more about NOAA’s MAPP program and other collaborations with FSU in line.