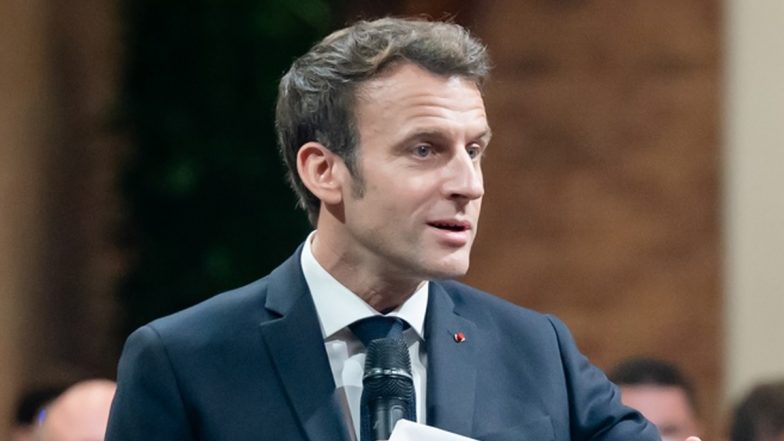 French President Emmanuel Macron has a good chance of winning a second term. Columnist Pierre Briançon says Macron will return to power for the second time but the winning margin will be smaller than five years ago. He adds that even if Emmanuel Macron’s lead is slightly reduced over his rivals, he remains the big favorite. Pierre Briançon also said Emmanuel Macron should come out on top in the first round of presidential elections on Sunday due to a decent economic record and a fragmented opposition.

From @Breakingviews: French President Emmanuel Macron has a good chance of winning a second term. Victory may look like a surprise though if he wins by a smaller margin than five years ago, @pierrebri says https://t.co/S0QdoW6NVt pic.twitter.com/rfdR0oxGKM

Ben Schwartz and James Marsden talk about “Sonic the Hedgehog 2”