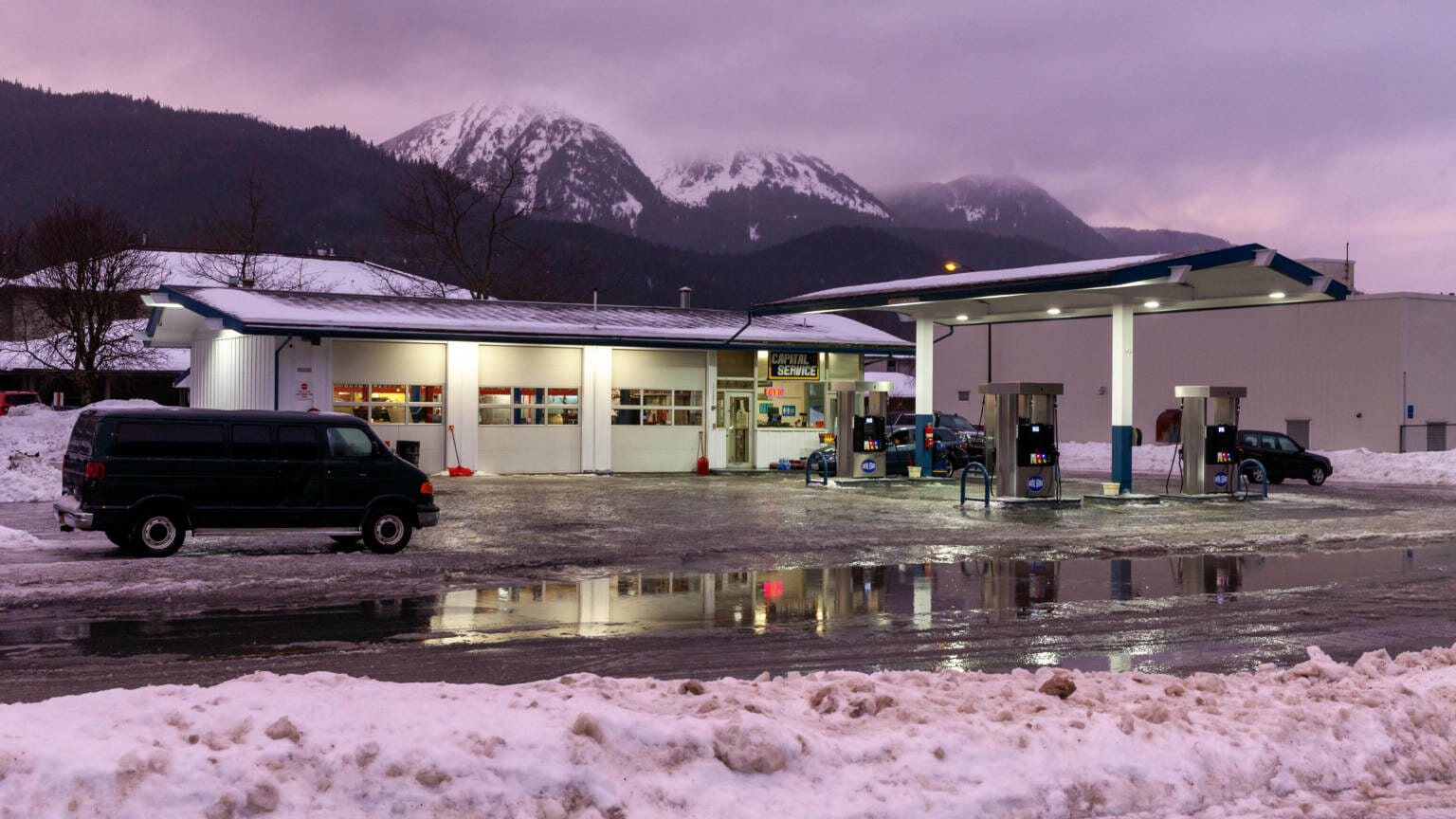 An atmospheric river is currently flowing over Southeast Alaska and the rain shows no signs of letting up for Juneau residents this weekend. Showers will be particularly heavy Saturday evening through Sunday morning with three to five inches falling during this time.

Kimberly Vaughan of the National Weather Service in Juneau said there was a flood watch in effect for the region until Saturday evening due to heavy rain and increased snowmelt.

“We’re already seeing a lot of standing water on roads and other surfaces due to poor drainage or blocked drainage from the cold weather and the ice and snow we’ve had so far this winter,” Vaughan said.

Excessive runoff could lead to high water levels in creeks and streams. Vaughan said more snowmelt is expected as freezing levels rise to 2,000 to 4,000 feet.

Heavy rain on fresh snow at high altitudes also raises concerns about potential avalanches. The avalanche danger was high on Friday and likely to increase, according to an opinion which is updated daily by Juneau’s Director of Emergency Programs, Tom Mattice.

Mattice said people should avoid the Flume Trail over the weekend and stay out of closed areas above the Behrends neighborhood. Natural avalanches are likely this weekend and man-made slides are more than likely.