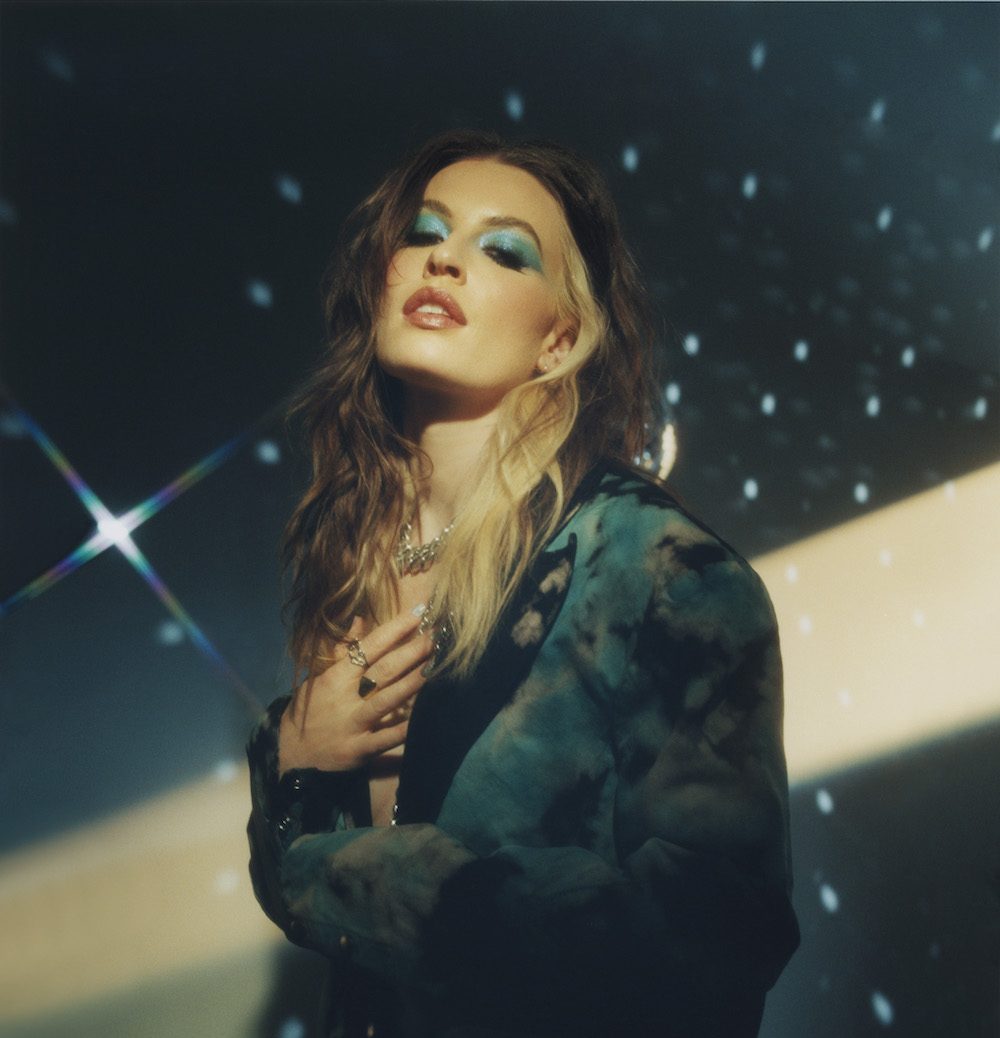 To say FLETCHER’s new song “Becky’s So Hot” is having a great launch day would be a massive understatement.

As of Wednesday night, the buzzy new release had risen to the top of the iTunes All Genre Songs Sales Chart in the United States. It currently sits at No. 3 as of 9 p.m. ET press time, behind only Lizzo’s “About Damn Time” and Kate Bush’s “Running Up That Hill (A Deal With God)”.

Given his passionate fan support and praise from the wider pop community, FLETCHER’s new music regularly enjoys opening-day buzz. The initial performance of this song in the iTunes charts nevertheless represents a new record for the artist, confirming its particular and immediate resonance.

“I wrote ‘Becky’s So Hot’ a few years ago after crawling on my ex’s new girlfriend’s Instagram while I was in the studio,” FLETCHER says of the song, which appears on the upcoming Girl Of My Dreams album. “I accidentally liked a photo of her wearing a vintage t-shirt of my ex, one I’ve worn before. The complexities of moving on was something I wanted to explore and it seemed more interesting to me. to write something from the point of view of being in awe of her; kind of like ‘fuck…it kinda stings that she’s so hot, but I can’t even be mad because I get it…she’s sexy’.

Representing FLETCHER’s feature debut, “Girl Of My Dreams” will be released on September 16.

A film about the musical and political atmosphere…