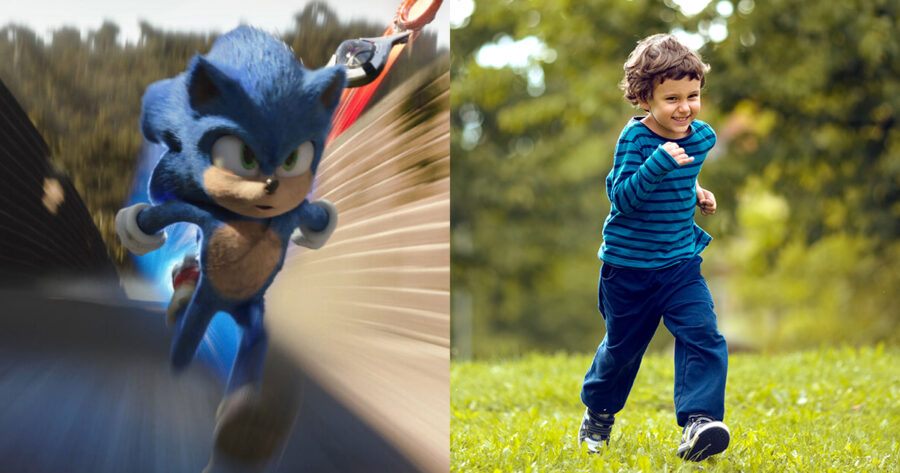 SILVER SPRING, Maryland — The FDA has approved a radical new drug to treat the condition that has some small children running around the schoolyard pretending to be the popular video game character Sonic the Hedgehog.

“I have to go fast,” exclaimed Brennan Fuller, 8, a test subject for the controversial new drug who hopes to suppress children’s cravings to dress up as the star of popular SEGA games during their lunch breaks. “They said I had to stop going fast and put me on the pill and now I don’t want to race and be Sonic. Now I just want to sit here.

The pill, known as Chaobupril, will soon be available to parents nationwide who are looking for a way to simply stop their child from running around and pretending to be that pesky hedgehog.

“Oh my God, I hope it works out,” said Meryl Nichols, a worried mom whose son really likes to run around and pretend to be Sonic the Hedgehog. “He spends at least three hours a day pretending to be Sonic. And I know the kids are playing pretend and stuff, but he’s running around school and really getting in trouble. The other day he ran straight into the wall and got a nosebleed. We have to put an end to this.
“He even threw his lunch money on the floor for good measure,” she added.

The pill was developed by the FDA after years of insistence from parents and teachers who found themselves stuck with recess duty.

“It’s a blight on young people today who vape and sneak into slaughterhouses to make TikToks,” said FDA senior deputy commissioner Janet Woodcock. “And while I’m glad we were finally able to perfect the science and get this antidote manufactured and distributed, I cry inside for previous generations of children we couldn’t save by pretending to be. Sonic the Hedgehog. And before you ask, yes, there have been a very small number of cases where side effects have been present, and yes, some children have turned blue. There are always side effects, I don’t know what what you want us to say about it.

As of press time, the FDA has approved the drug for children 13 and under, with an adult treatment still in development.