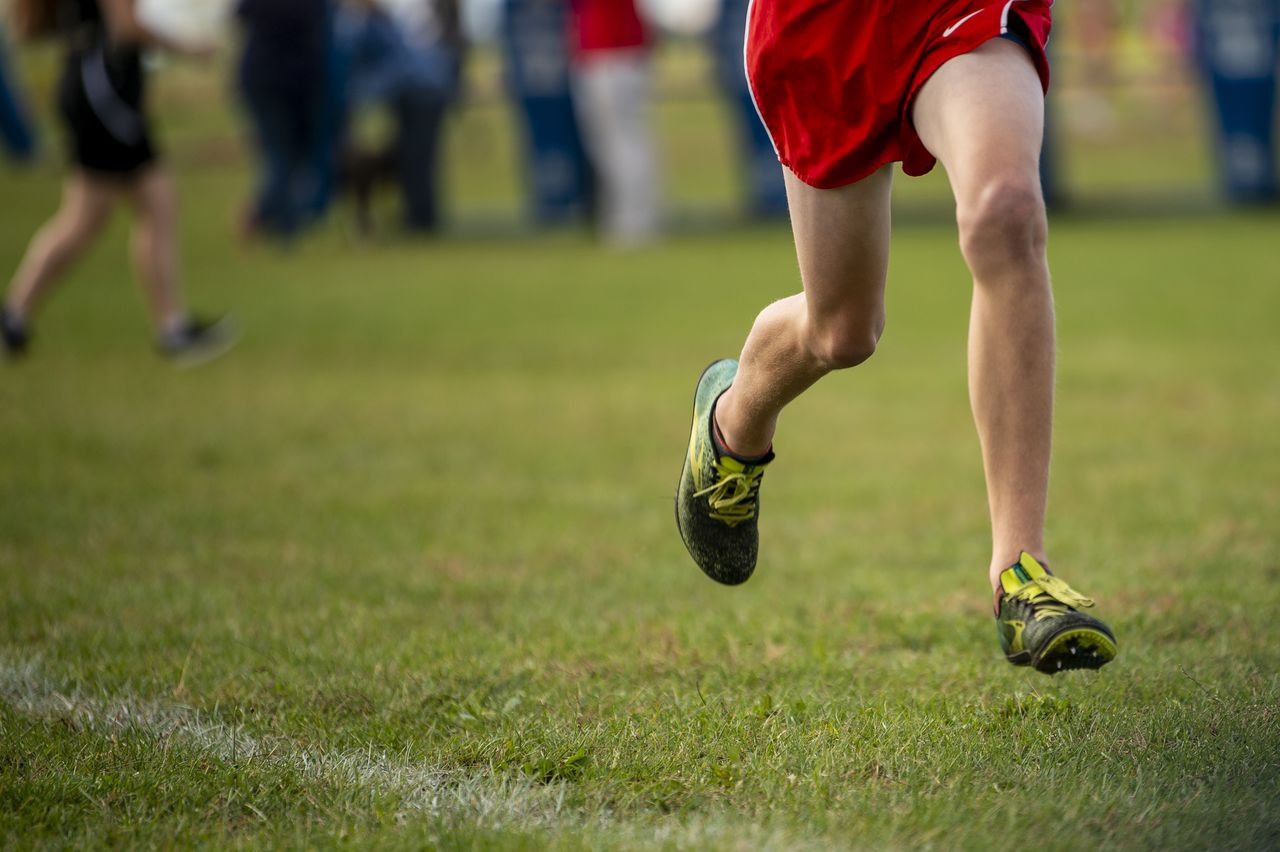 Family has played an important role in the Hart Girls ‘Cross Country Program in recent years and this family atmosphere has helped establish the Pirates as one of the best cross country girls’ programs in the state.

“We’ve had a pretty good run so far,” said Hart coach Terry Tatro. “Only one other women’s team in the Lower Peninsula has won five in a row and that’s Rockford. We hope that this year we can equal this record. We still have a good part of the season left so we need to make sure we stay focused, keep working hard and hopefully stay healthy. “

A pair of sisters are paving the way for Hart this season. Sophomore Alyson Enns placed second in the state behind Abby Vander Kooi of Western Michigan Christian in last year’s Division 3 Finals and is having a strong start to the season this season. Enns has won four of the six races she has competed in this season with a season best time of 18: 08.2 to her name. Like her coach, she can’t wait to take on the challenge of winning a fifth state title.

“I think we definitely have a chance this year,” said Alyson Enns. “There are no guarantees, but if we keep working hard, we have a chance for it.”

With Vander Kooi and his West Michigan Christian team now in Division 4, Enns is also aiming for an individual state title.

“It’s in the back of my mind,” Alyson Enns said. “That would be really cool. There are definitely a lot of really good girls up there so it will be a real challenge.”

Older sister Audry Enns, a senior, is also back from last year’s squad. Audry has four places in the top ten this year with a record time of 18: 52.8.

“I think the season is going pretty well,” said Audry Enns. “We had some really good times as we haven’t raced any of the super-fast courses yet. It will be interesting to see how we do on the super fast courses. “

Having sisters on the team is a common occurrence at Hart. Last season’s state title squad was paced by the Enns sisters as well as sisters Savannah and Lynae Ackley, who were also cousins ​​of the Enns sisters.

“We’ve had a lot of sisters and cousins ​​on the team,” Tatro said. “Family is a big part of our program. Many parents are runners and have run competitively in college. We are fortunate to have a lot of leading families.

Running families and a racing tradition also translate into a constant influx of new runners to the team that continues the winning tradition at Hart.

A trio of freshmen are stepping up this year to make up for the Ackley sisters who moved after graduation.

Rookie Jessica Jazwinski took second place. Jazwinski had registered four second places this season with a season best time of 18: 31.5. Freshmen Lexi Beth Nienhuis and Brooklyn Carter have both stepped up their efforts and are the team’s fourth and seven runners, respectively.

The contributions of freshmen come as no surprise to Tatro.

“Jessica had a huge effect on the team,” Tatro said. “Lexi and Brooklyn are doing very well as well. They did a lot of miles in the summer and when I ran with them I knew they would help us this year.

Logging a large number of kilometers is also the key to Hart’s success.

“We have a summer running program and the girls start running on Monday after leaving school for the summer,” Tatro said. “They’re starting to prepare for the cross-country ski season all summer. The motto of our team is that champions are created in summer. This is our philosophy. The girls have been doing miles in the summer, so in the fall they are ready to go to work on their speed.

Hart runners also love to rack up the miles.

“I think it all depends on who really wants it,” Audry Enns said. “You have to make an effort during the offseason. We are a big family and we really love to run with each other and push each other to improve. We have fun with it. Sometimes it’s hard to run, but you just have to keep pushing yourself.

The Pirates, ranked # 1 in the state in Division 3 at the end of September, don’t hesitate to take on challenges, often fighting in class at big events.

“We raced in class at the big events,” Tatro said. “We raced in elite races to face much better competition. Alyson is actually the one who asked for it. She wants to race against the best runners in the state. She wants to race against the best girls in Division 1 and 2 to get faster and stronger. She is a real go-getter. She won’t back down from the fastest runners. “

How to unlock champagne in Far Cry 6