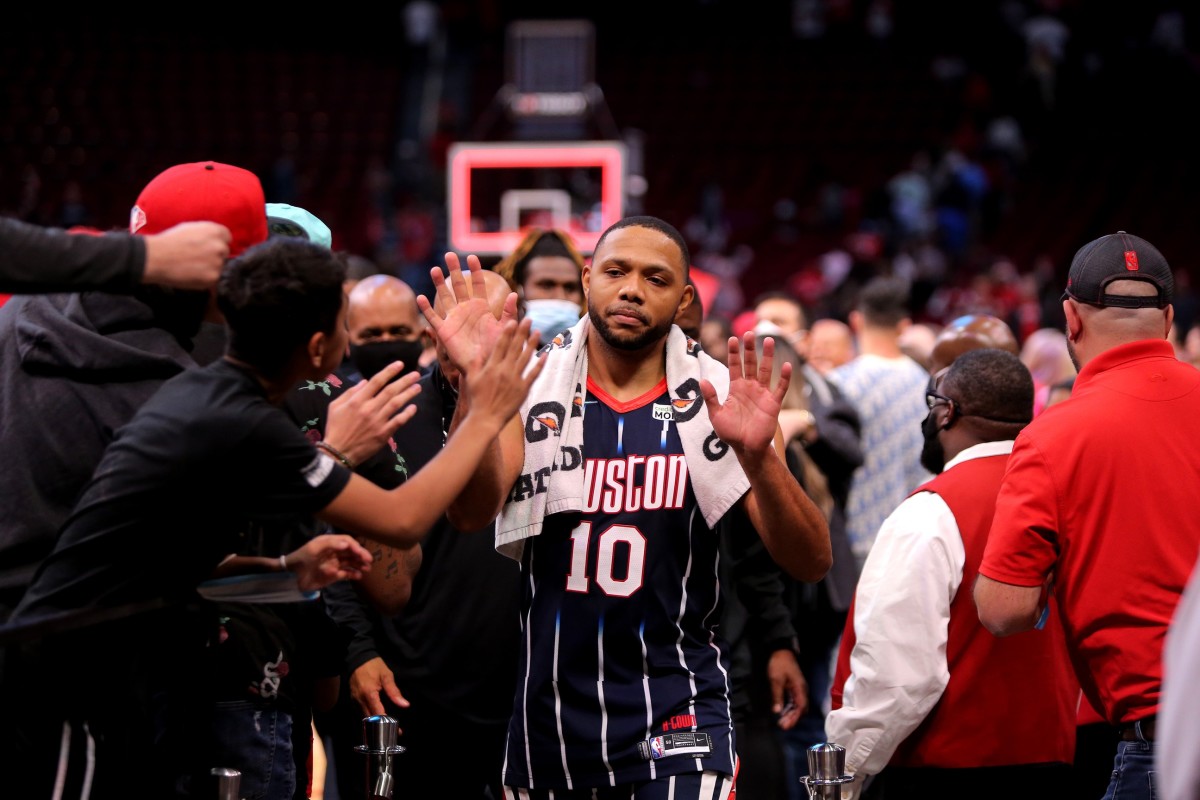 Last update : Eric Gordon has been ruled out for Sunday’s game between the New Orleans Pelicans and the Houston Rockets.

The Houston Rockets host the New Orleans Pelicans in Texas on Sunday, and for the game they could be without one of their best players.

Veteran shooter Eric Gordon is listed as questionable for the game due to a heel injury, and his status can be seen in the tweet embedded below from the Underdog NBA Twitter account.

The Rockets and Pelicans are both bottom of the Western Conference standings.

On Sunday, the Pelicans are the 11th seed in the Western Conference with a 20-32 record.

As for the Rockets, they are the last seed in the Western Conference with a 15-37 record in the 52 games they have played.

After being a contender for years, they are in full rebuild mode.