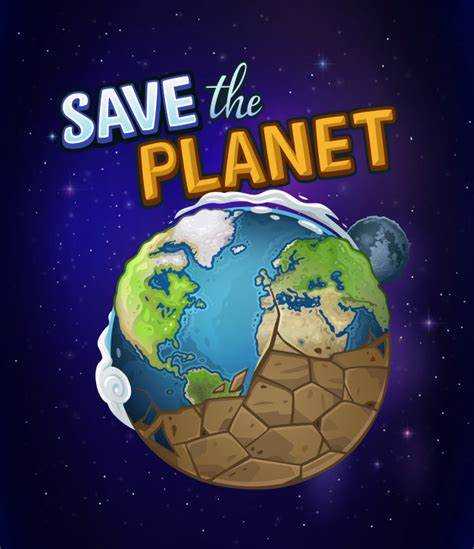 The astronomy and space communities have reached a crucial stage where action is needed to move towards a sustainable future due to the historical under-regulation of the Earth’s atmosphere and surrounding orbital space. .

Voyager 1 will be one light day from Earth in almost exactly five years, heading in the general direction of the Gliese 445 star system. human space travel, leaving in the dark. Voyager 2 and New Horizons, as well as the already defunct Pioneers 10 and 11, will meet a similar fate.

Trailing in the wake of these scientific pioneers are the means to get them to where they are now: their last-stage rockets and, in the case of New Horizons, two small yo-yo de-spin weights. Other worn-out spacecraft litter the surfaces of our solar system, from distant Huygens sitting on the surface of Titan or Philae resting in a crevasse on Comet 67P/Churyumov-Gerasimenko, to the remains of more than 80 missions – including flags , tools, golf balls, a statuette and a Bible — on the Moon. Altogether, hundreds of pieces of human detritus are scattered throughout the environment of our solar system. Most of these objects are impossible to “clean up”: either they cannot be recovered with current technology, or it is economically impossible to do so.

In Earth’s orbit, there are more than 22,000 objects of appreciable size, according to the General Catalog of Man-Made Space Objects. Only about a fifth of these objects are active and fulfill important functions in the fields of communication, global positioning, earth surveillance, national defense, astronomy, etc. The remaining 17,500 are garbage: dead satellites, exhausted rocket stages, other general space junk. While current levels are already somewhat worrying, thousands of new objects are now launched into orbit each year – notably to bolster communications constellations such as Starlink and OneWeb – while only a much smaller number leave orbit, burning at the start of the school year or experiencing difficulties. stops at the Earth’s surface. It is estimated that the population of active satellites will reach 100,000 by the end of the decade, and with a typical lifespan of five years, the growth of associated “trash” in Earth orbit will increase dramatically. Modeling suggests that crippling collisions between debris and active satellites would occur hundreds of times per year (compared to zero currently).

Besides the environmental concern of the accumulation of space junk in near-Earth orbital space, another environmental consideration that weighs on the minds of astronomers is the impact of their research activities on climate change. In recent years, astronomers have taken the lead in quantifying their carbon footprint, in order to better target strategies for reducing greenhouse gas emissions and limiting the extent of global warming. A number of articles in Nature Astronomy and elsewhere have identified supercomputing and academic flight as major contributors to astronomers’ carbon footprints, but an article in this issue by Jürgen Knödlseder and colleagues identifies astronomical research infrastructure ( such as ground-based observatories and space missions) as the main source of carbon dioxide. In the relentless quest for larger mirrors or telescope dishes on the ground and in space, the mass and cost – the two quantities used as the basis for CO2 estimates – of new and future installations are skyrocketing. While it is encouraging to see builders of future facilities such as the Extremely Large Telescope and the Square Kilometer Array taking sustainability seriously, Knödlseder and his colleagues suggest that carbon budgets for new infrastructure should be regulated at a level broader by funders and space agencies, which would ideally have a broader, longer-term picture of a sustainable future. It may be necessary to slow down the development of infrastructure in astronomy to cope with future constraints.

Such a proliferation of orbital objects has caused growing concern, with “space sustainability” becoming a topic of debate within the G7 and the World Economic Forum. The technology now exists to remove such space junk from orbit (such as ELSA-d and ClearSpace-1), but since the economic feasibility is still not attractive, it is better to think about preventing such junk rather than to a remedy. While the environmental impacts on the surface and in the atmosphere of our planet are largely controlled and regulated at the national level, the environmental impact on the space around our planet is comparatively less so and is an inherently global problem. A treaty and convention from the early days of the space race – before the realities of satellite constellations and anti-satellite weapons were understood – do much of the heavy lifting, and a lot of expectations are placed on active satellite operators to park or de-orbit end-of-life satellites. In this issue of Nature Astronomy, a number of experts call for stricter regulation of near-Earth orbital space and for it to be considered an environment with similar protections to other environments on Earth. . The Perspective article contains information submitted to the United States Court of Appeals in opposition to a license granted by the Federal Communications Commission for the deployment of SpaceX Starlink satellites. Experts identify three aspects of this near-Earth environment that should be better controlled: the radio regime, to reduce radio interference to ensure equitable access to radio communications and also to preserve radio astronomy; the optical sky, to reduce light pollution to ensure equitable visual access to the sky, important in cultural traditions and optical/near infrared astronomy; and orbital space, to enable the safe sharing of available capacity for satellite traffic.

Either way, whether it’s the environment directly around us or high above our heads, there is an urgent need for far-sighted regulation that would preserve the precious resources we currently have and create a vision for a sustainable future for astronomy and beyond.