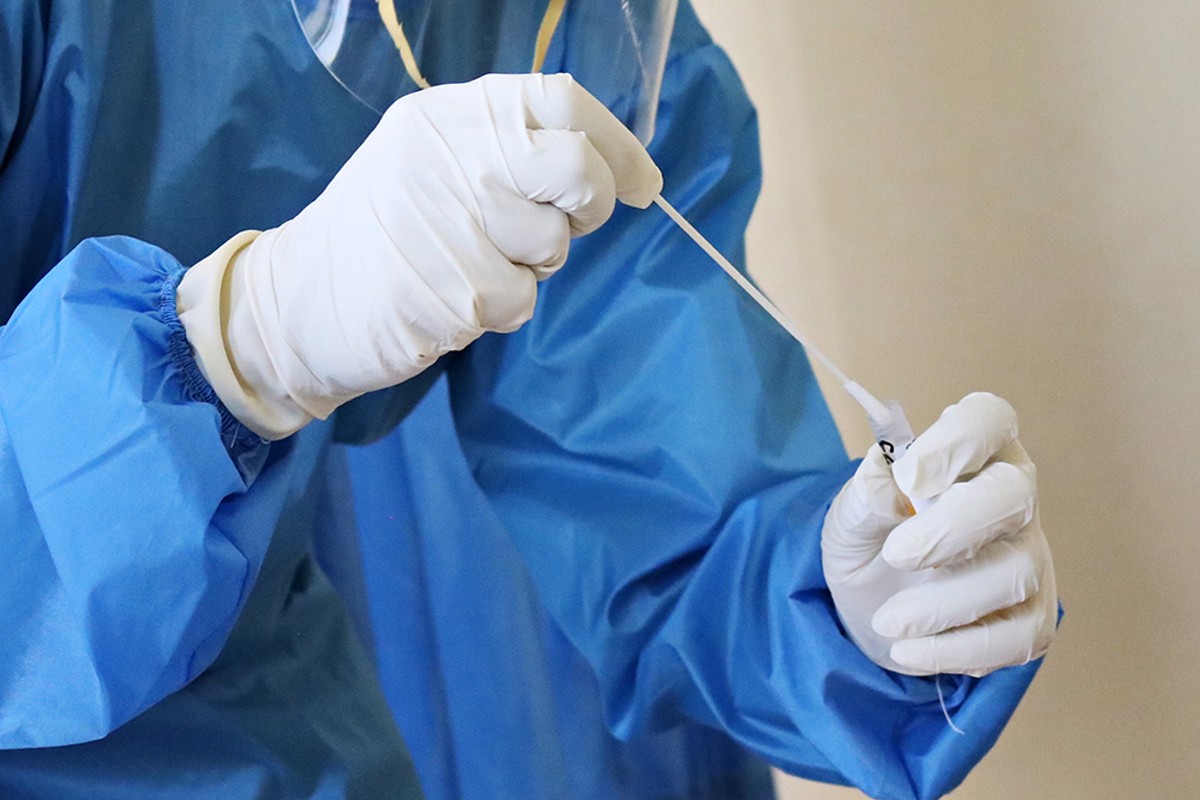 The CDC says monkeypox is harder to transmit than COVID-19.

The Cincinnati Department of Health reports the first probable cases of monkeypox in the city.

The CHD has confirmed CityBeat that two cases were reported to the department as positive by a commercial laboratory. The department said the patients sought evaluation from their healthcare providers after developing a new rash. Both patients have been advised to self-isolate until their rash has healed and they are no longer contagious.

Samples from both cases are being forwarded to the Centers for Disease Control and Prevention for further confirmation.

The CDC Case Map shows 17 reported cases of monkeypox in Ohio, six in Kentucky, 33 in Indiana and 3,591 nationwide.

The World Health Organization has designated monkeypox as a public health emergency on July 23, meaning the WHO considers the outbreak to require a unified global response to stop the spread.

Monkeypox is a rare but mild viral disease which is very rarely fatal, according to the CDC. It is most commonly identified by a rash that can look like pimples or blisters that can appear anywhere on the body. People infected with the virus may also experience fever, headache, muscle aches, swollen lymph nodes, or exhaustion. In typical cases, the illness lasts two to four weeks.

The disease has developed a stigma for being sexually transmitted, especially between gay men, but the CDC says the the disease is transmitted by close contact by anyone, regardless of age, sex or gender.

According to the CDC, Monkeypox is known to spread in these different ways:

The CDC says it’s not known if monkeypox can spread through semen or vaginal secretions. Still, the Johns Hopkins Bloomberg School of Public Health said social media had made the virus perceived as a “gay disease”.

“Unfortunately, it’s mostly the stigma”, the school wrote on Instagram. “An outbreak could just as easily have occurred in any gathering place.”

A study published by the New England Journal of Medicine found that 98% of people diagnosed with the virus between April and June in more than a dozen countries identify as gay or bisexual men. WHO says that 99% of monkeypox cases in the United States are linked to “sexual contact between men”.

If Monkeypox is a sexually transmitted disease, why do children get it? pic.twitter.com/mvgSlxZ0Pp

Greene’s tweet was called out by Alejandra Caraballo, an attorney and clinical instructor at Harvard Law School’s Cyberlaw Clinic. She said the homophobic misinformation in Greene’s tweet could lead to violence against LGBTQ+ people.

“Now we have congressmen making the false link between monkey pox and child sexual abuse,” Caraballo wrote on Twitter. “It’s so dangerous and it will lead to violence against LGBTQ people. Monkeypox is not an STI.

Now we have members of Congress making the false link between monkeypox and child sexual abuse. It’s so dangerous and it will lead to violence against LGBTQ people.

Monkeypox is not an STI. pic.twitter.com/fIu3hEazn7

To July 26 briefingWhite House adviser Dr Ashish Jha urged people not to “use this moment to spread homophobic or transphobic messages”.

White House adviser Dr. Ashish Jha on monkeypox: “I think very clearly at this point that the most affected community is the LGBTQ community. […] It’s really important that we don’t use this moment to spread homophobic or transphobic messages, […] stick to the science.” pic.twitter.com/xTr22b8yHl

Because the CDC says monkeypox is spread through close contact, the organization still recommends avoid sex if you or your partner seem sick or have a rash.

Treatment for monkeypox is similar to treatment for smallpox, according to the CDC. Antiviral drugs and vaccines developed to protect against smallpox can be used to prevent and treat monkeypox virus infections.