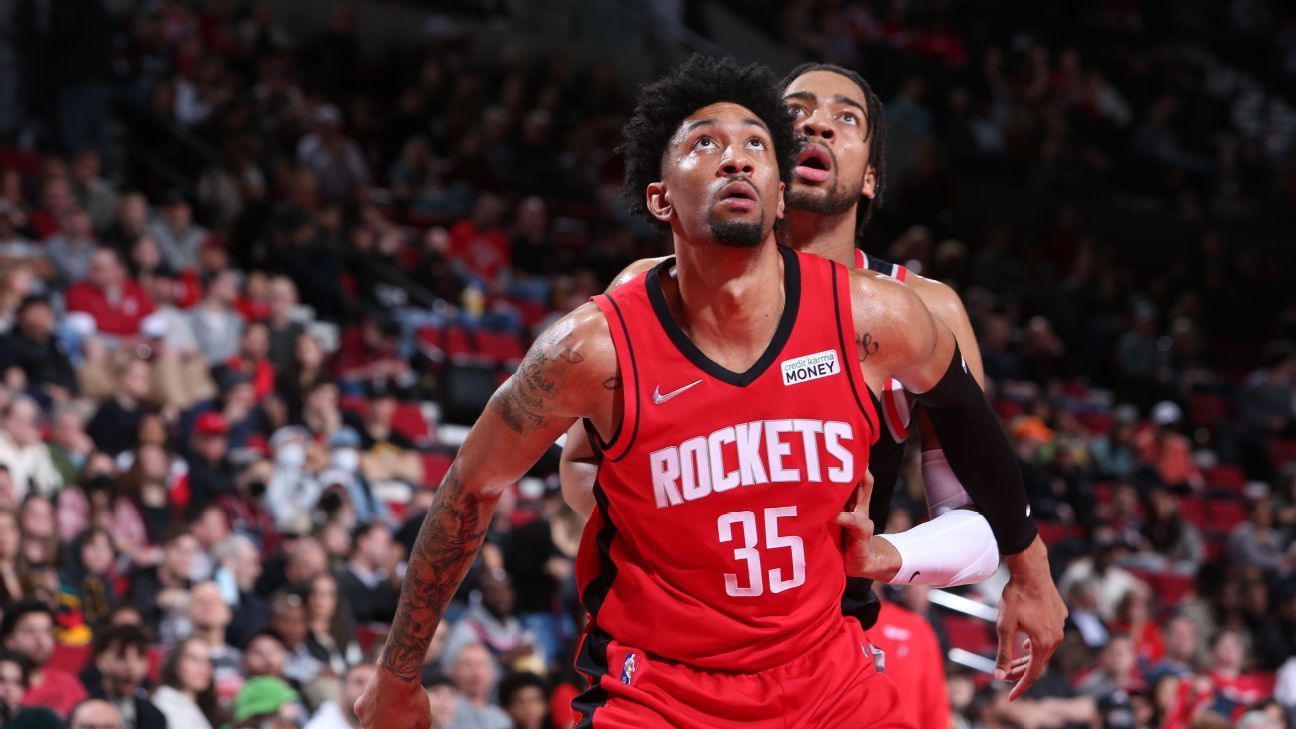 The Dallas Mavericks acquire 6-foot-11 center forward/forward Christian Wood from the Houston Rockets in exchange for the No. 26 pick in the 2022 NBA draft and four players whose contracts are expiring, sources tell ESPN .

Sources said Houston was motivated to move Wood because the Rockets want to open up game time for 2021 first-round Alperen Sengun and likely the No. 3 overall pick. The Rockets jumped at the chance to acquire a first-round pick without taking on long-term salary.

Upgrading at center was one of the Mavs’ main goals entering the offseason following their run to the Western Conference Finals.