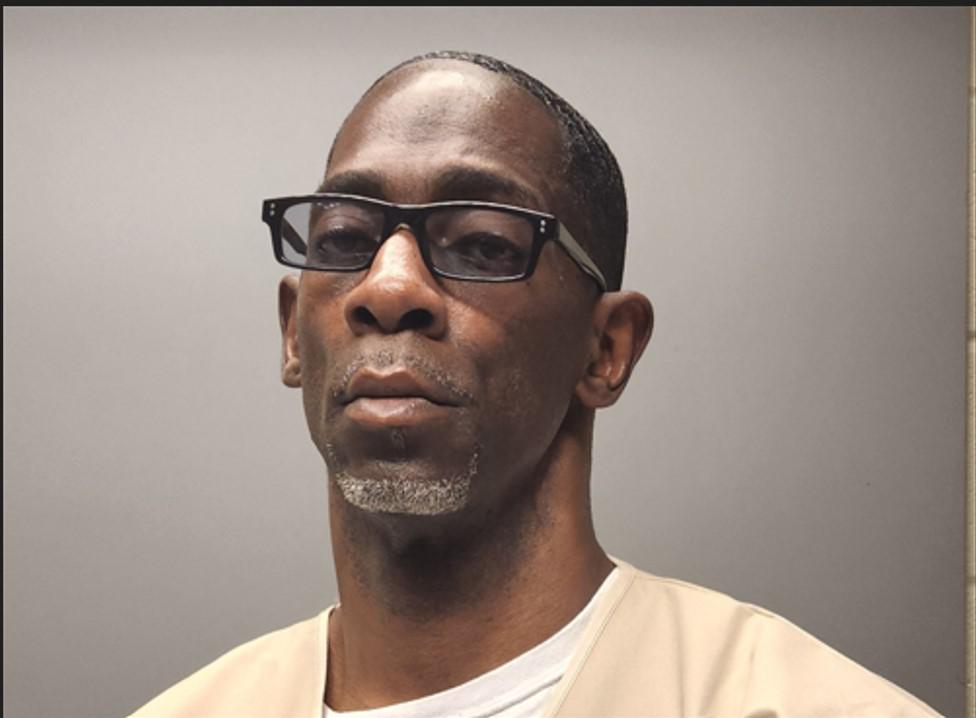 A Connecticut resident police say was part of a multi-city retail theft ring and was charged in connection with another shoplifting incident last year, police said of Wilton.

Nasif Muhammad, 52, was arrested in Stamford State Superior Court on a warrant charging him with fifth-degree robbery and conspiracy to commit fifth-degree robbery, Wilton police said. Police say the charges stem from a shoplifting incident at a grocery store in Wilton on August 19, 2021.

Wilton police have already charged another man who they believe was complicit in the shoplifting incident. He was identified as James Hill, 44, a resident of New Haven.

Authorities believe Muhammad, Hill and a third person, Brandy Quadrato, were responsible for dozens of retail thefts in Connecticut.

The alleged theft ring gained attention in 2021 after a passerby shot video of the group loading carts full of Tide laundry detergent into two vehicles, taking off and fleeing the scene. Another video allegedly showing the group stealing TVs has also been posted on social media.

State police said these videos and tips from the public helped identify members of the ring.

Wilton police said in the Aug. 19, 2021, robbery, Muhammad and Hill stole “laundry detergent, paper products and seafood,” which amounted to a loss of $836.76.

Muhammad is due to appear in Stamford State Superior Court on Wilton’s charges on October 19. He also faces charges of robbery, attempted robbery and conspiracy to commit robbery outside of Norwalk, according to court records. This case stems from an incident that occurred on October 22, 2021. He is due in court on the Norwalk charges on October 12.