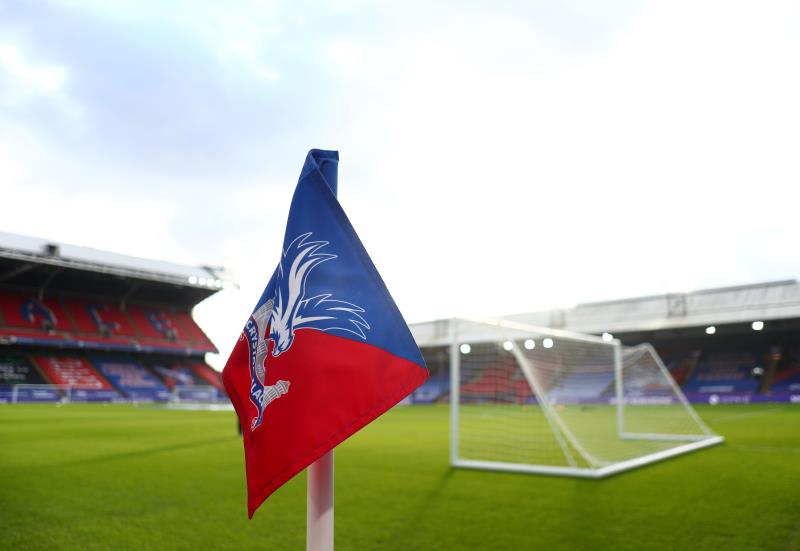 Crystal Palace Star relishing a trip to Anfield, boosted by a crazy atmosphere

Crystal Palace defender Joachim Andersen has stressed the need for his side to take the positives from their victory at Tottenham Hotspur and use them against Liverpool in their next clash at Anfield.

Crystal Palace now face a tough clash this weekend when it takes on a Liverpool side at Anfield, where the Reds loyalists will fill the stands.

Andersen was part of the Fulham squad which won 1-0 at Anfield last season in the top flight, but this time he expects a completely different Liverpool side, against which he and his team-mates must be. vivid and use the positives. they learned from the Spurs victory.

“Liverpool were in bad shape last season, and we took advantage of that”, Andersen was quoted by the Danish daily Ekstra Bladet.

“Now the situation is different.

“Liverpool are one of the best teams in the world so we have to be sharp and do the same things that have helped us succeed against Tottenham.”

The Crystal Palace center-back enjoys playing his football in front of fans again and he is eager to regain the Anfield atmosphere after a crazy experience at Selhurst Park.

“Now I played two games at Selhurst Park with spectators and the atmosphere was absolutely amazing.

“Especially against Tottenham, it was crazy.

“And I’m also really looking forward to playing at Anfield.”

Andersen will be determined to help his side achieve a positive result on Saturday against a Liverpool side looking for their fourth Premier League win in five outings.

Five essential reads of the week

Born during the pandemic, MOOSE Physical Therapy provides a family atmosphere for…