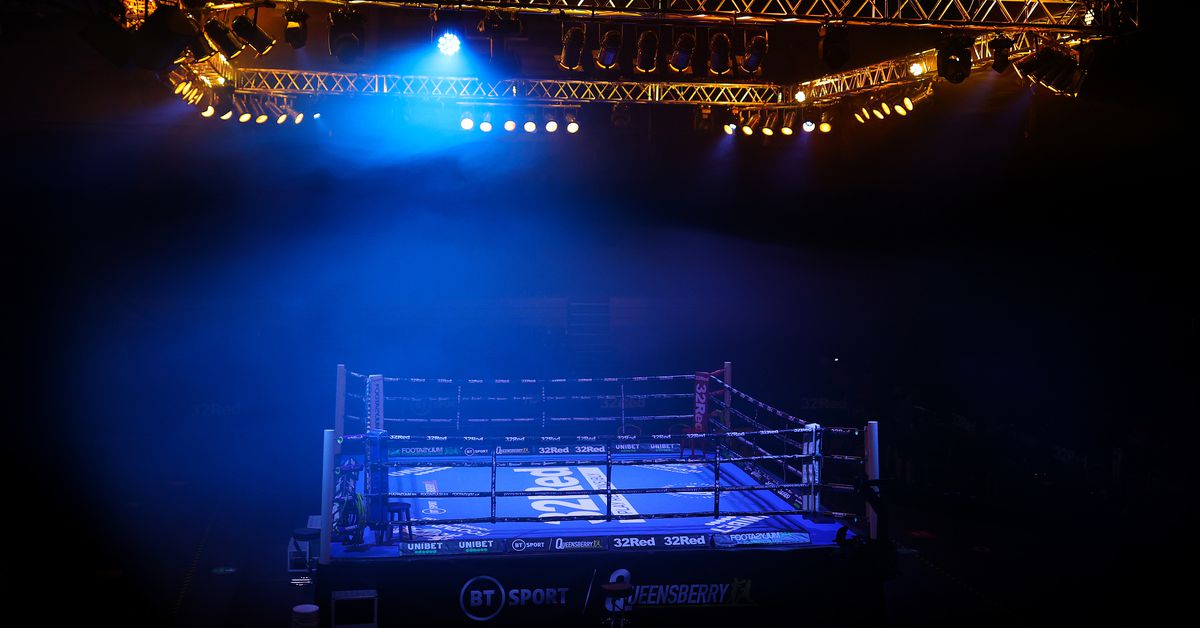 The video of South African boxer Simiso Buthelezi went viral on Sunday night after the 24-year-old boxer, who appeared to be in complete control of his opponent Siphesihle Mntungwa for the duration of their 10-round bout, suddenly lost his bearings and became disoriented, swinging wildly at what appeared to be an unseen opponent.

Two days later he was dead.

“It is with great sadness for Boxing South Africa and the Buthelezi family to announce the passing of Mr Simiso Buthelezi who passed away last night June 7th at Durban Hospital,” read a statement from Boxing South. Africa.

The referee was quick to intervene during the incident last weekend and Buthelezi was quickly rushed to hospital. Unfortunately, the situation deteriorated and the WBF lightweight was placed in a mid-induced coma, to no avail.

“Towards the end of his fight, Mr. Buthelezi collapsed and was taken to hospital and was found to have suffered a brain injury which resulted in internal bleeding,” the statement continued. “At the hospital, Mr Buthelezi received the best care possible, but he succumbed to his injury.”

An independent medical examination is expected in the coming weeks.

Coach Bheki Mngomezulu told News 24 that his disciple was in good health before the fight against Mntungwa and showed no signs of stress during the contest. In fact, Buthelezi was expected to earn a unanimous decision victory, but became disoriented with just 14 seconds remaining in the final frame.

Buthelezi was a recent college graduate with a degree in botany and zoology.