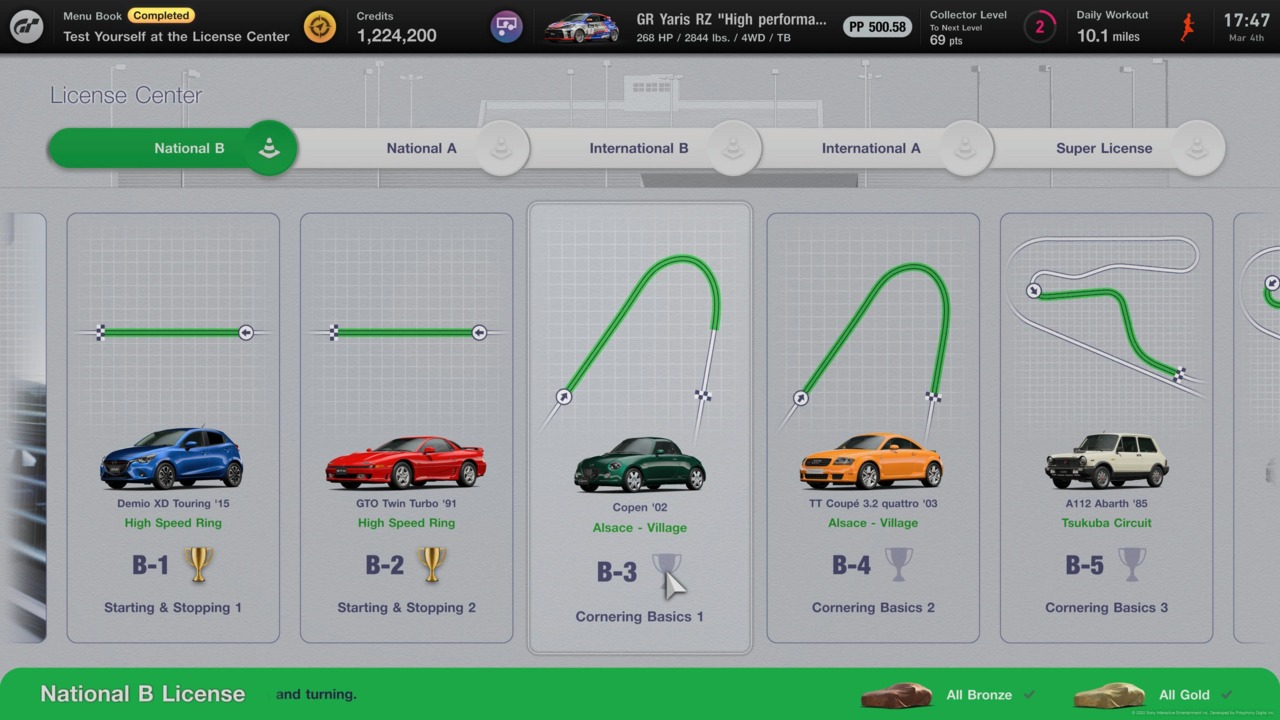 Hello and welcome to the latest edition of the Giant Bomb Community Spotlight! I, @zombiepie, are once again honored to be your host as we take a look back at some of the best community-created artwork from the past week! With spring fast approaching, people are having fun with video games again! As you’d expect, Elden Ring is ALWAYS the main talking point among the community and staff. Speaking of which, join the rest of the community by thanking Tamoor for what he shared during the Bombcast about the Elden Ring embargo and needing to work long hours for his exam.

Some important promotions have happened on GameSpot! First of all, Jean-Luc Seipke, whom you may have already seen covering Jan on the site, was promoted to Senior Video Producer at GameSpot!

Second, Mat Elfring has been promoted to “Senior Entertainment Editor”.“You may not know Mat, but he was originally a member of the Comic Vine community who chased his dreams, got a job writing comics at Comic Vine, and now it’s the guy telling you about comic book stories on GameSpot. It’s definitely what we call a “character arc. There are others of you who have gone on to do bigger things than you did. could have imagined when the site started.Let’s not forget, a certain Moon King now works at Hardcore Gaming 101.

Finally, to repeat a point from last week that is still important, GameSpot has put together a great article listing the many charities working to alleviate suffering in Ukraine in light of Russia’s invasion of the country. If you would like to see something similar on the site, or have other charitable suggestions, please leave a comment.

I guess I have the right to say that.
I was promoted to Senior Video Producer at @GameSpot!!

Fuecoco every day and every night (By: @kone)

If you enjoy this Monday Night Combat “UPDATED” banner Kone created for Jan, be sure to thank them for their latest creative effort on the forums! I think we can all agree that they have, once again, succeeded!

cortana as bunny (By: @lcom)

During the 726th episode of The Bombcast, Jess theorized how Cortana from Halo should be replaced by Rabbids from the Rayman franchise. For reasons still unknown to the world, LCom accepted his fantasy.

If this image doesn’t make sense to you, then you haven’t yet listened to the entire most recent episode of JeffJeff’s Bizarre Adventure. Do it NOW if you haven’t already.

I forgot to say this earlier, but big thanks to permanentsigh for taking the JeffJeff’s Bizarre Adventure logo and turning it into an easy-to-edit .png file! In this spirit… BRING THE MEMES!

Infernax is the 5th selection of the UUGPGC. Complete before 03/14/2022 to participate. Mark the spoilers! (By: @bigsocrates)

Infernax is the 5th selection of the Giant Bomb Community Game Pass Game Club! If you have any spoiler-free first impressions of the game, be sure to hit the link! If you want to know more about the game, don’t hesitate to have fun!

Any Elden Ring fans interested in creating a group password community? Does it work? Are there any pitfalls to be aware of? Comment with your contribution and share your level of interest using the link above!

Are there any community members interested in playing in a Giant Bomb community guild for Lost Ark on Vykas? If this sounds like something you want to sign up for, here’s the link for you to leave a comment!

An Alternative Beginner’s Guide to Elden Ring (By: @allthedinos)

ALLTheDinos decided to write an “honest” beginner’s guide to Elden Ring that promises to cut to the chase. Seriously, the tips and tricks don’t beat around the bush and advise new players what to do to maximize your enjoyment.

Are Open World Games Better With Limited Narration? (By: @csl316)

csl316 takes to the site to argue that most open-world games should stick to “limited storytelling” rather than full narratives aside from a handful of exceptions.

DoubleCakes continues its Final Fantasy VI Romhack T-Edition blog retrospective! Read why they think that in the middle of the game it starts to lose its charm.

The quest for the worst adventure game puzzles ever – Drowned God (I accidentally played a game made by a murderer) (By: @zombiepie)

The moderator ZombiePie has a new episode of their “The quest for the worst adventure game puzzles ever” series ! This time they’re looking at the Drowned God plot, a forgotten playtime, and for good reason!

The wheel of dubious FPS episode 19-20: Nosferatu Wrath of Malachi and Perfect Dark Zero (By: @arbitrarywater)

ArbitraryWater concludes the final season of their “Wheel of Dubious FPSs” series on Giant Bomb with a comprehensive look at Killing Time, Witchaven, Nosferatu: The Wrath of Malachi, AND Perfect Dark Zero! Use the links above to read and find out which games have maxed out.”Dubiosity” climb.

Mento recently checked out 8 Bit Space for their latest “Indie Game of the Week” blog and you can see how they think the love letter to the ZX Spectrum went! Likewise, Mento has some real HEAVY-HITTERS in the latest edition of their 64 in 64 blog series! If you want to see how just over an hour of Ogre Battle 64: Person of Lordly Caliber and Blast Corps handled it, click the link above!

What is the best video game: Sonic Adventure (By: @imunbeatable80)

It’s time for imunbeatable80 to take a stand on Sonic Adventure! Read if they consider it an all-time classic worth revisiting, or something that hasn’t stood the test of time.

Mobile Game of the Week: NJPW Strong Spirits (By: @daavpuke)

Daavpuke wrote another mobile game of the week! This time they enter the new NJPW Strong Spirits, because they just had to know what it was all about as someone who only recently rekindled their love for wrestling.

So about the fight at Elden Ring… (By: @purpleshyguy)

For those of you who play Elden Ring in the community, what are your thoughts on the combat in the game? Does this improve on previous Souls games? What do you think of the combat speed?

Due to popular demand, we now have a Community Elden Ring screenshot sharing thread! Use the link to share all the awesome screenshots you’ve taken while playing the game! Here are some recent submissions.

The easiest Dark Souls boss to describe? (By: @captainofthestars)

Here’s a fun community activity on the forums for all Souls fans: describe your favorite and least favorite bosses in the most simplistic way possibleand without saying their name. Here are some awesome answers!

Are there any members of the community who have been following the Gran Turismo 7 reviews? What are your main lessons from what you have read or seen? Join the discussion on our forums and feel free to share your hype!

It’s weird to think, but the Nintendo Switch was launched worldwide five years ago! Join the rest of the community to discuss console highlights and best moments, as well as where we’d all like to see the console go next!

For those who own a Switch or Steam Deck, how much do you plan to use your device(s)? Do any of you use these fully stationary consoles/devices? Join the discussion using the link.

Batman Batman Batman… The Batman What is the consensus on the new film? (By: @topcyclist)

Who has seen or plans to see the new Batman movie? Join the community discussion to debate making another Batman movie!

If you’ve been looking for a thread to discuss Horizon Forbidden West SPOILERS and other specific story details, here’s the link to the official SPOILER and ending discussion on the forums. YOU WERE WARNED!

The start of the year is already off to a great start for PartyElectrify, but they finally managed to make their 2021 GOTY list! Read it and remember, I’m happy to promote your listings!

Wiki of the week

We got Yu-Gi-Oh! on the site from time to time thanks to Jan, but the Yu-Gi-Oh! BAM recently got an AMAZING redesign thanks to @bobafettjm which is also worth checking out!