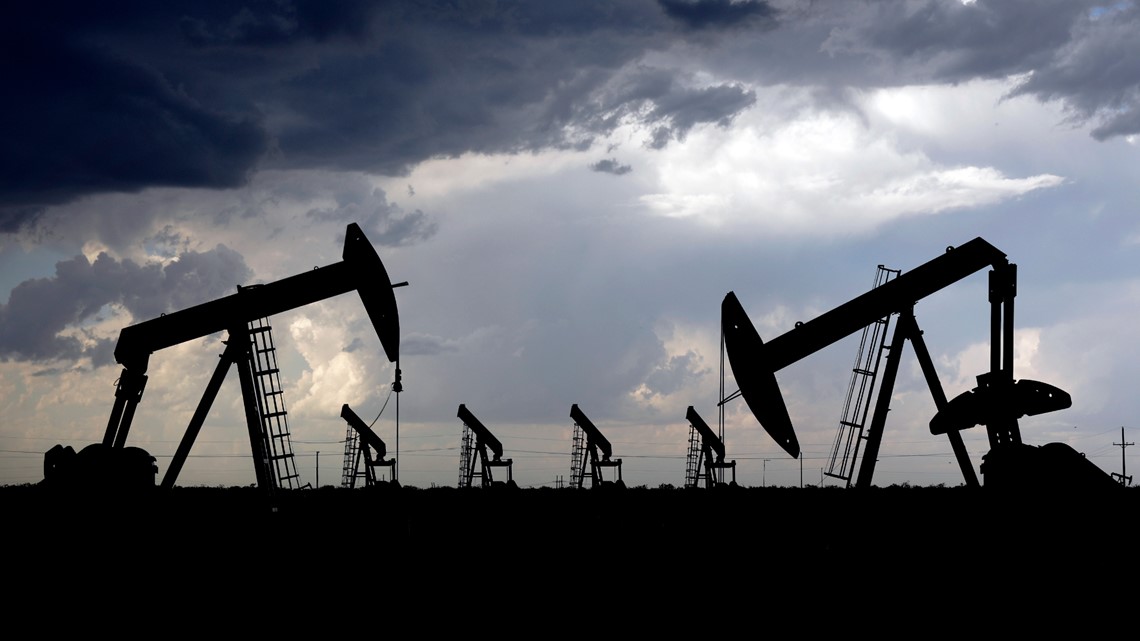 Climate Change: How Much Greenhouse Gases Does Texas Produce?

DALLAS – Time is running out for world leaders to reach agreement on how to step up the fight against climate change at the COP26 climate summit in Glasgow.

The summit, which is due to end on Friday, provided an opportunity for lawmakers, business leaders and activists to discuss carbon reduction strategies to prevent rising global temperatures.

Texas is the nation’s largest energy producer and consumer, according to the US Energy Information Administration.

EIA data shows how much carbon dioxide Texas is responsible for emitting into the atmosphere.

The industrial sector, including its refineries and petrochemical plants, accounts for half of the energy consumed in the state.

According to EIA data, the industrial sector also accounted for the highest level of emissions in 2018, when the sector contributed approximately 231 million metric tonnes of carbon dioxide to the atmosphere.

The industrial sector is also responsible for the highest level of carbon dioxide emissions since 1980.

In 1997, the Texas industrial sector emitted approximately 264 million metric tonnes of carbon dioxide, according to data from the EIA.

How does Texas compare to the rest of the United States?

Using this interactive, choose a year from the drop-down menu. Next, hover over a state to see how much carbon dioxide it has emitted into the atmosphere.

The EIA provides a detailed explanation of its methodology for determining a state’s greenhouse gas emissions. You can read more about it here.

Back in Glasgow, the COP26 climate summit is expected to end on Friday, but world leaders expect conversations to continue long after the official event ends in search of meaningful commitments to prevent the effects potentially catastrophic effects of climate change.