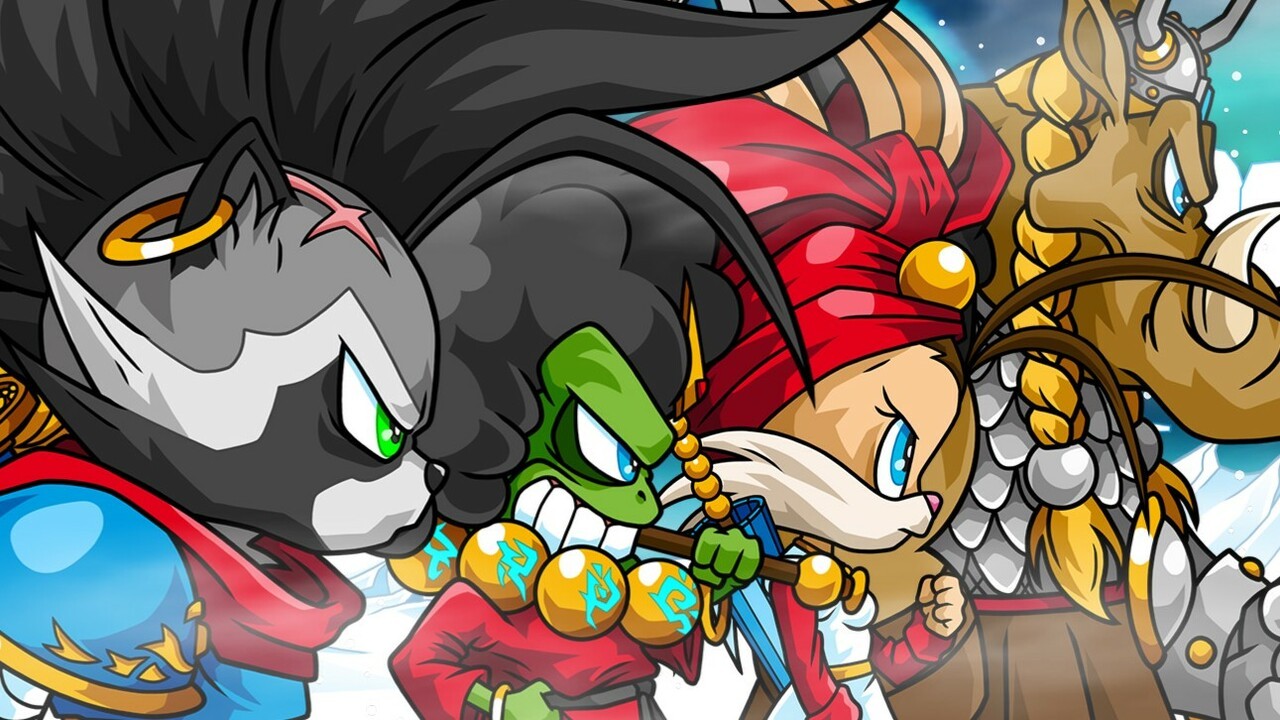 The Switch is having a good year for animal-based beat-’em-ups (Kaiju! Turtles! Uh…Girls?), and ININ Games’ next release Jitsu Squad looks set to add to that.

Combining the classic beat-’em-up mechanics of old-school brawlers with some of the fun game modes that defined new releases, Jitsu Squad will see you play as one of four puffy animals looking to take on a bad guy. wizard and his army of goons.

With single or multiplayer co-op modes available, the game features a fast-paced gameplay style that initially feels chaotic but nonetheless promises to be approachable. Additionally, the game’s jagged soundtrack comes from Johnny Gioeli, the vocalist behind some of the classic Sonic the Hedgehog themes, like Sonic Adventure‘s Open Your Heart:

Check out the full feature list below to get an idea of ​​what this frenetic fighter has in store:

Looking at the character designs of the four playable fighters (Hero the Raccoon, Jazz the Frog, Baby the Rabbit, and Aros the jerked off hog) we feel this game deserves some quality couch co-op time, with all the necessary combos and cheers to follow.

It remains to be seen if Jitsu Squad will make our list of the best Switch beat ’em ups, but what’s certain is that it’s quickly becoming one of the console’s true heavyweight genres.

The game will receive a digital and physical release later this year.

What do you think of Jitsu Squad? Let us know in the comments!