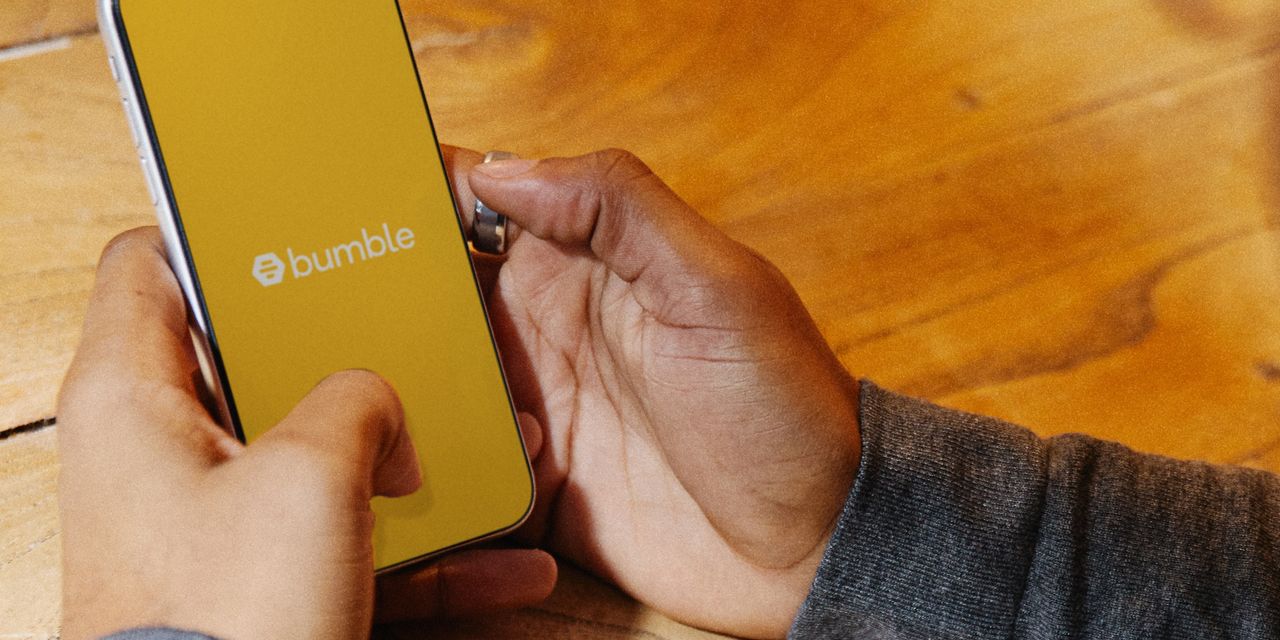 had 2.98 million users on its properties, while the FactSet consensus was 2.93 million.

Bumble also posted adjusted earnings before interest, taxes, depreciation and amortization (Ebitda) of $54.8 million, up from $44.1 million a year earlier, when the FactSet consensus was $53.5 million. dollars.

Bumble has revealed that it plans to shut down its operations in Russia and remove its apps from Apple Inc.’s AAPL,

Google Play Store in Russia and Belarus. Total revenue from Russia, Ukraine, and Belarus was about 2.8% of the company’s total in 2021, mostly from Badoo and other sources. The three countries accounted for less than 0.1% of Bumble app revenue.

A meteor passes through Jupiter’s atmosphere as NASA spacecraft watches