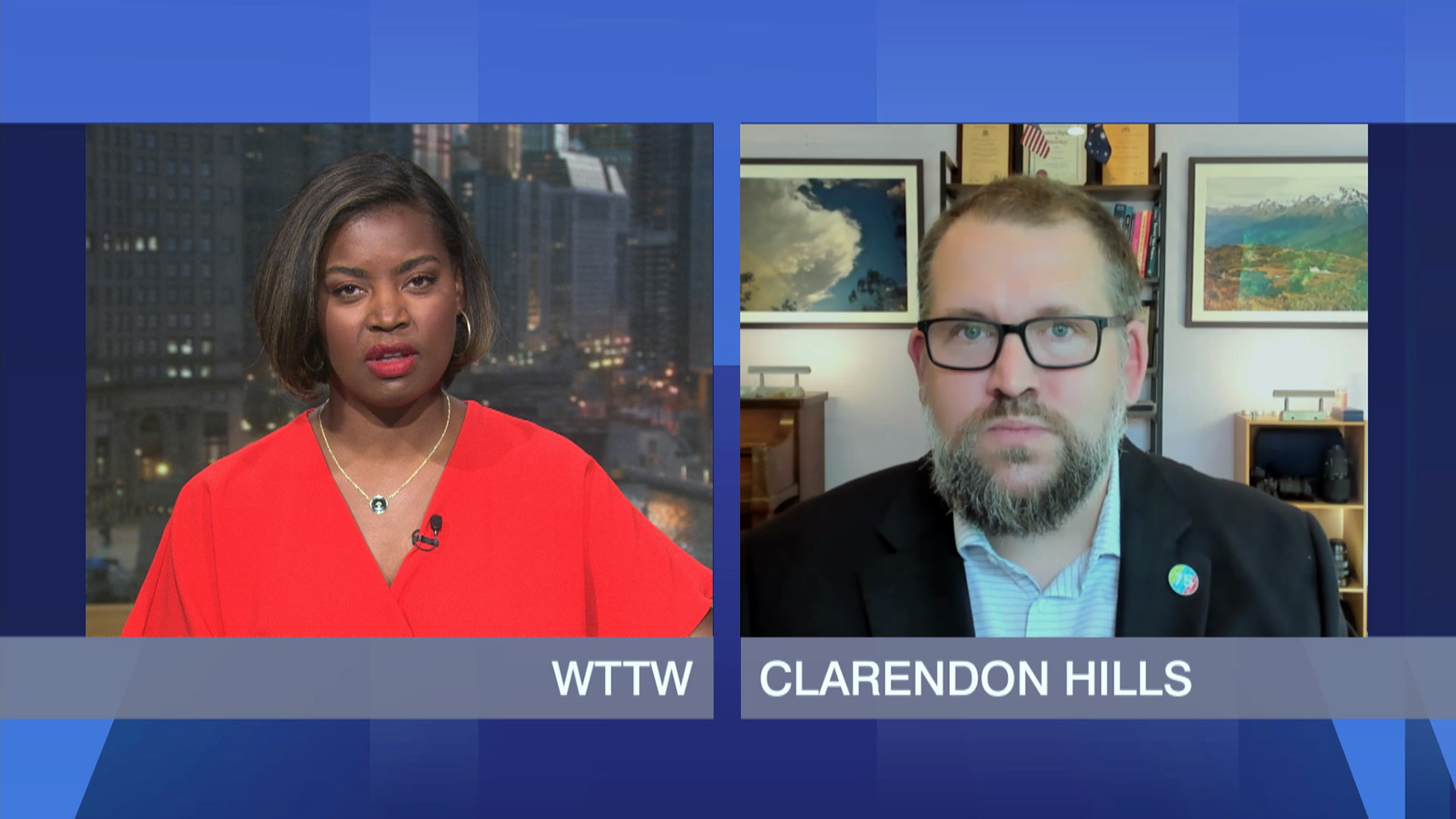 The week started with a tornado in the western suburbs.

Cool weekend air followed by passing warm air is where thunderstorms like to form, said Scott Collis, atmospheric scientist and department head at Argonne National Laboratory. But it was unusual because it was particularly isolated and compact, Collis said.

The Romeoville-Chicago National Weather Service determined it was an EF-0 tornado that touched down in Schaumburg and traveled two miles into Roselle with 80 mph winds, he said. .

See: The spectacular “Not quite a tornado” storm, in pictures

Then the Chicagoland area was hit with an excessive heat warning. It ended up being our hottest daytime period in 10 years.

See: It’s hotter than hot outside. What exactly is the heat index?

“It wasn’t just the heat – it was the humidity in the air,” Collis said. “When you get hot, humid air like this, it really inhibits the body’s ability to cool itself through sweating.”

Collis said heat is a bigger concern than tornadoes. Tornadoes kill an average of about 70 people — but the kind of heat Chicago has experienced this week kills about 140 people each year.