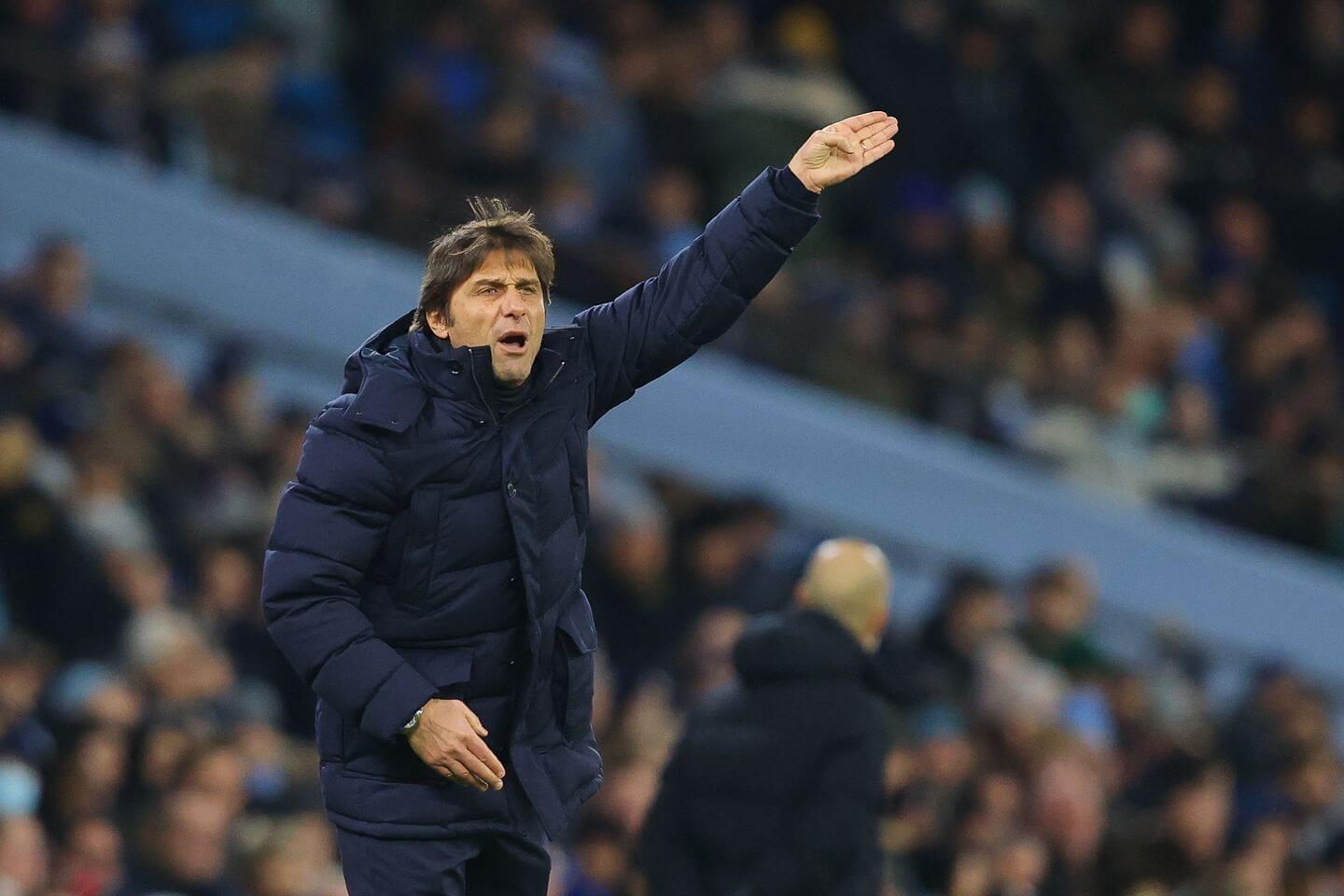 Tottenham Hotspur head coach Antonio Conte is determined to “change the atmosphere” within the team after a mixed start to life in north London.

Spurs have won 11 of 21 games in all competitions since Conte’s appointment on November 2.

They have struggled for form in recent weeks, losing their last three league games 2-0, 3-2 and 2-0 to Chelsea, Southampton and Wolverhampton Wanderers respectively.

It was the first time Conte had suffered three straight league defeats since joining Atalanta in 2009.

However, the change in atmosphere could already be having an impact as Spurs beat league leaders Manchester City 3-2 on Saturday.

Conte said: “We lost two games against Wolverhampton and Southampton and then we won against City. The first step to changing your mindset after a loss is…you need to understand that you are losing a game.

“Because when you know the atmosphere is different, you try during the match to do everything to have a good atmosphere the day or the day after.”

Tottenham are eighth, three points behind fifth-placed West Ham. Spurs have three games in hand against David Moyes’ side. They are seven points behind Manchester United, who are fourth.