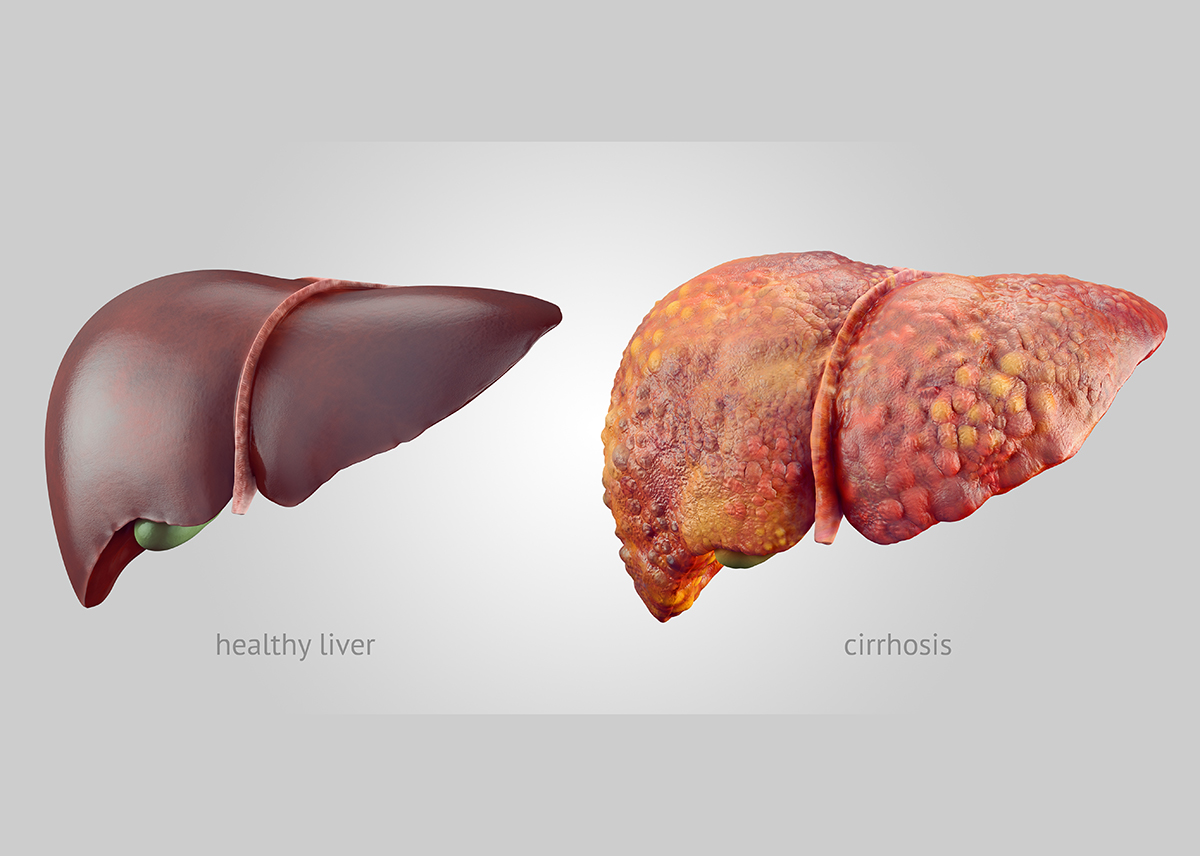 Alcohol-related deaths on the rise in the United States

An analysis of death certificate data in the United States by researchers at the National Institute on Alcohol Abuse and Alcoholism (NIAAA), part of the National Institutes of Health, found that nearly one million people have died from causes related to alcohol between 1999 and 2017. The number of death certificates mentioning alcohol more than doubled, from 35,914 in 1999 to 72,558 in 2017, when alcohol played a role in 2, 6% of all deaths in the United States. The increase in alcohol-related deaths is consistent with reports of an increase in alcohol use and alcohol-related emergency department visits and hospitalizations over the same time period. New results are reported online in the newspaper Alcoholism: clinical and experimental research.

“Alcohol is not a benign substance and it can contribute to mortality in several ways,” said NIAAA Director Dr. George F. Koob. “The current results suggest that alcohol-related deaths involving injury, overdose and chronic disease are on the rise in a large part of the population. The report is a wake-up call to the growing threat alcohol poses to public health.

In the new study, Aaron White, Ph.D., senior scientific adviser to the director of the NIAAA, and his colleagues analyzed data from all U.S. death certificates filed from 1999 to 2017. One death was identified as related alcohol if an alcohol-induced cause has been listed as an underlying or contributing cause of death. Researchers found that in 2017, almost half of alcohol-related deaths were the result of liver disease (31%; 22,245) or overdoses of alcohol alone or with other drugs (18% ; 12,954). People aged 45 to 74 had the highest rates of alcohol-related death, but the largest increases over time were seen in people aged 25 to 34. The high rates among middle-aged adults are consistent with recent reports of an increase in ‘deaths from despair’, generally defined as deaths from overdoses, alcohol-associated cirrhosis of the liver, and suicides. , mainly among non-Hispanic whites. However, the authors report that at the end of the study period, alcohol-related deaths were increasing among people of almost all ages and racial and ethnic groups.

As with the increase in alcohol consumption and associated medical emergencies, the rates of alcohol-related deaths increased more among women (85%) than men (35%) during the period. study, further reducing the significant differences in alcohol use and harms between men and women. The results come at a time of growing evidence that even one drink of alcohol a day may contribute to an increased risk of breast cancer in women. Women also appear to be at greater risk than men for cardiovascular disease, liver disease, alcohol use disorders, and other alcohol-related consequences.

The authors note that previous studies have shown that the role of alcohol in death is vastly underestimated. Since this study only looked at death certificates, the actual number of alcohol-related deaths in 2017 could far exceed the 72,558 determined by the authors.

“Taken together,” said Dr. Koob, “the results of this study and others suggest that alcohol-related harms are increasing on many levels – from emergency room visits and hospitalizations to deaths. We know that the contribution of alcohol often fails to appear on death certificates. Better monitoring of the involvement of alcohol in mortality is essential in order to better understand and address the impact of alcohol on public health.

About the National Institutes of Health (NIH):The NIH, the national agency for medical research, comprises 27 institutes and centers and is part of the US Department of Health and Human Services. The NIH is the principal federal agency that conducts and supports basic, clinical, and translational medical research, and studies the causes, treatments, and cures for common and rare diseases. For more information about the NIH and its programs, visit www.nih.gov.