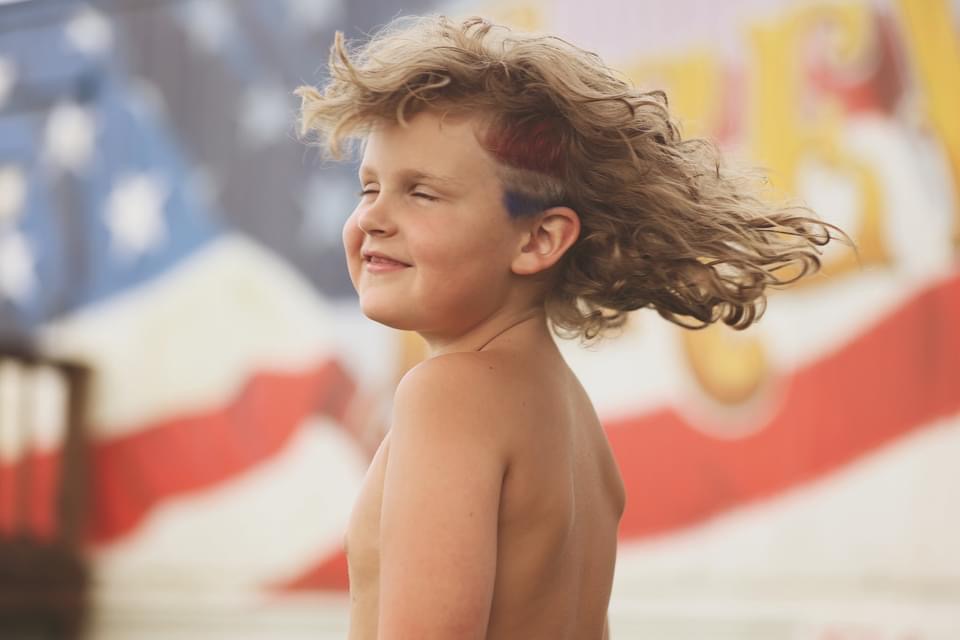 It’s a separate haircut with many nicknames, but one definitive name is familiar to everyone – the mullet. And a 7-year-old Arab boy in Alabama uses his to compete in a national championship and “shake off hate.”

Fairview Elementary student Ezra Cramer is officially in the home stretch of the USA Mullet Championship, an online competition to find the best mules in the United States.

Ezra is in the final round of the competition with just 24 other contestants on his way. This represents a drop from the initial 500 applicants and a first round reduced to 100 children.

“We had photos that went viral in July… Several people after the photos went viral say ‘you have to put it in there’,” said Ezra’s mother, Kaleigha Cramer. “And he’s Alabama’s only one in the final.”

According to the Facebook public group supporting Ezra’s trip, Cramer posted, “Ezra has always had long hair and, more recently over the past year or so, decided to have it cut into mullet – just like his favorite singers: Morgan Wallen, Joe Diffie, and Blake Shelton.

“People always comment on my hair, and my mom signed it for me,” Ezra said. “I think that sounds pretty cool …”

Cramer said Ezra was bullied both online and at school for his haircut, but she still reminds him to be himself.

“[Ezra] got comments from adults, kids… because he’s always had long hair, we kind of let him do his own thing, ”Cramer said. “Once we got the call that he was going to be in the final, we talked about all these mean comments. We just say, ‘You know, you just have to get rid of it.’ ”

To promote their “shake off hate” message, the Cramers sold shirts to raise awareness, with $ 2 from each shirt donated to Stomp Out Bullying in honor of Ezra’s mullet competition trip.

Cramer hopes that wearing the jerseys on October 5, the day voting for the USA Mullet Championship begins, not only gets Ezra’s message out, but pushes him to cross the finish line as well.

The USA Mullet Championships were started by its president, Kevin Begola, in early 2020 with the aim of finding the best “Michigan Mudflap”. More than 130 people showed up at Begola’s store, Bridge Street Exchange, where the first competition was held. The Top 10 Contenders even aired on ESPN earlier this year.

The competition for children started later that year.

“We find the best mules in America and have fun along the way,” said Begola. “We’re also trying to raise money for charity, with half of the $ 10 entrance fee going to a Michigan children’s hospital. ”

Cramer said Ezra plans to keep the mule no matter what happens in the competition.

“He’s going to keep it,” Cramer concluded. “He can keep it for as long as he wants. If he decides to shave his head, it’s just hair.