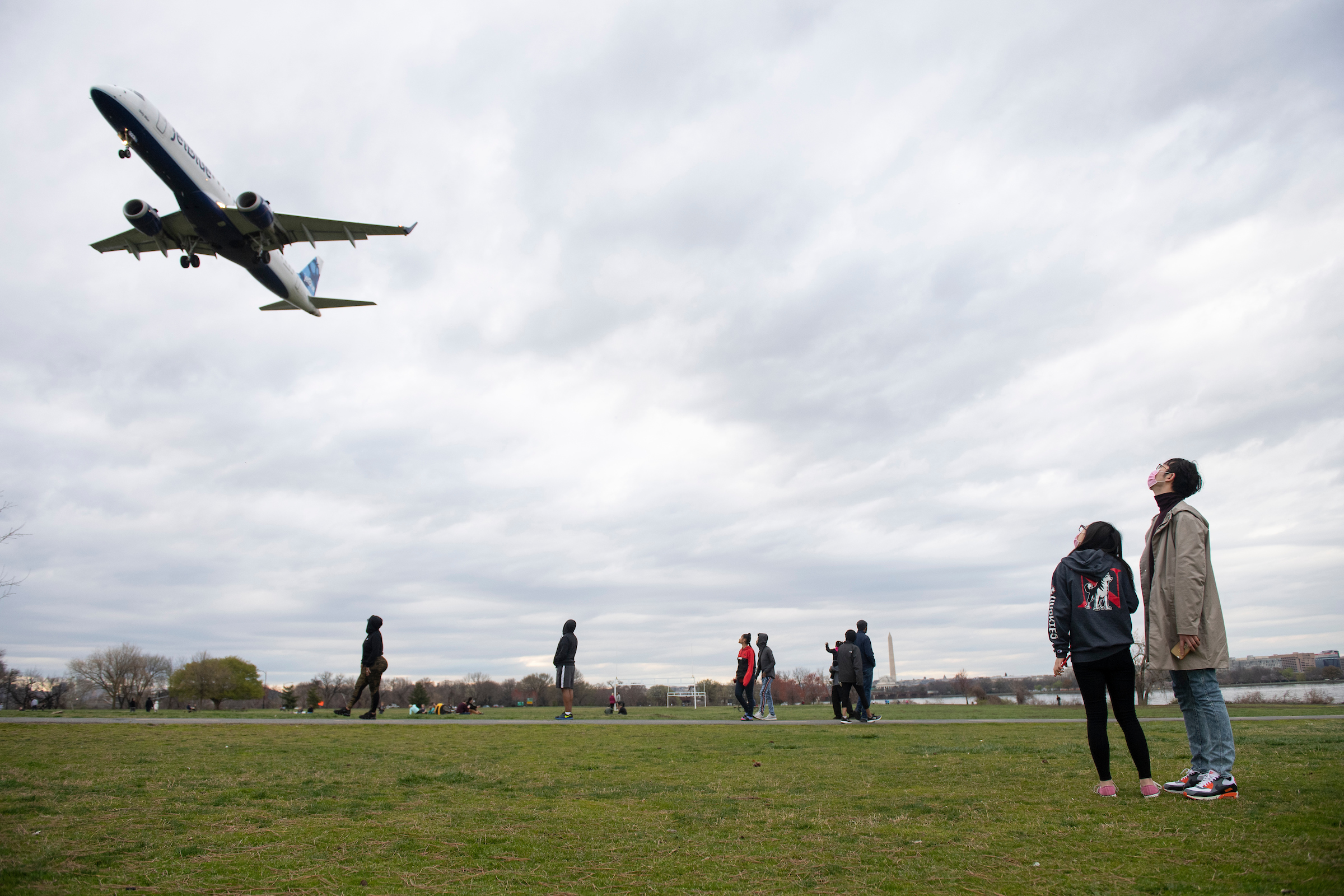 Airlines get what they wanted in Senate stimulus talks

If the $ 10 billion is included in that final bill, it could go a long way towards servicing the debt. The money is split between the federal airport improvement program, which received $ 500 million, $ 7.4 billion that can be used “for all intents and purposes” and $ 2 billion for grants. The only restriction, Davis said, was that airports must retain at least 90 percent of their employees from the date the law is enacted until Dec. 21.

The bill also includes just over $ 1 billion for Amtrak, split between the national rail network and its northeast corridor.

It would also provide $ 25 billion for transit systems, which have seen ridership plummet, as well as $ 56 million to subsidize essential air services and $ 25 million for emergency funding for the city. FAA.

It also includes language to extend the deadline for REAL ID, an enhanced form of identification that will be required to board the aircraft, until September 30, 2021. The current deadline is October 1 of this year. President Donald Trump has said he plans to delay the deadline earlier this week but has not announced a new date.

The Senate bill omitted the green measures the House had called for: A billion dollar program to get airlines to sell their least fuel-efficient planes was removed from the bill, along with provisions to ensure worker representation on airline boards and efforts to secure minimum wages, Davis said, calling it “one of the ways to get Republicans on board of the Senate and the White House “.